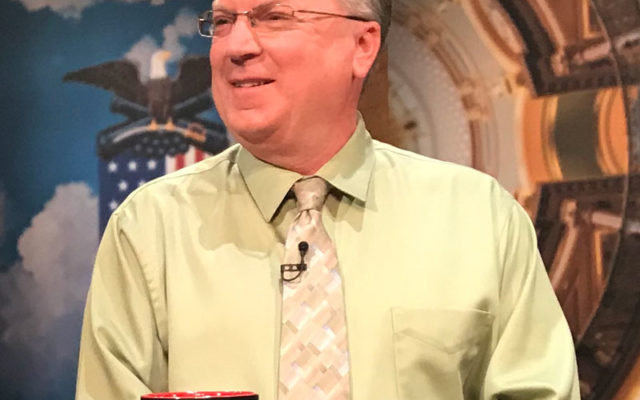 JOHNSTON — After disruption in the meat supply at the start of the pandemic, the federal government will spend half a billion to expand meat and poultry processing and another $150 million specifically for small meat lockers. In Iowa, officials are reviewing 72 applications for grants from a $750,000 state fund for expanding meat lockers.

Iowa State University economist Chad Hart grew up in southwest Missouri where his parents ran a small meat locker for several decades and he says running a meat locker is hard work. “You’re not only doing that physical work, but maintaining that customer base has been difficult, so when you think about it, we saw these small town locker plants disappear due to one — the physicality of the work — and two — the economics that drove larger and larger facilities to be built.”

Finding people capable of doing the work in a meat locker will be difficult, according to Hart.

“It is a very labor intensive business, especially when you’re doing it on a small scale and that can be difficult for folks, especially as we’ve transitioned to labor that is specialized and less — let’s call it brute force hard labor, which is what small town meat processing was,” Hart says. “I remember with my parents’ locker plant, you’re talking about horsing around sides of meat.”

A side of beef is usually between 400 and 500 pounds. A whole pig routinely weighs between 150 and 200 pounds. The other conundrum for meat lockers is building a customer base willing to pay more for locally raised and processed meat — since meat from the four large corporate processors will cost less per pound.

“If you’re just competing on the commodity scale and working against your Cargills and your JBSes, you’re never going to be able to beat them on the low-cost scale,” Hart says, “so you have to offer something more.”

“The problem’s going to be that just like smaller plants disappeared in the past, it’s likely a lot of these that are started up under these grants will likely to disappear going into the future unless they can figure out to specialize themselves within that local market to help drive demand for their services, reaching out to their cattle producers and hog producers in that area and saying: ‘Hey, bring your animals to us. Allow us to process them,’” Hart says. “…And can we benefit from the local food movement to truly drive that business?”

Hart made his comments during a recent appearance on Iowa Press on Iowa PBS.