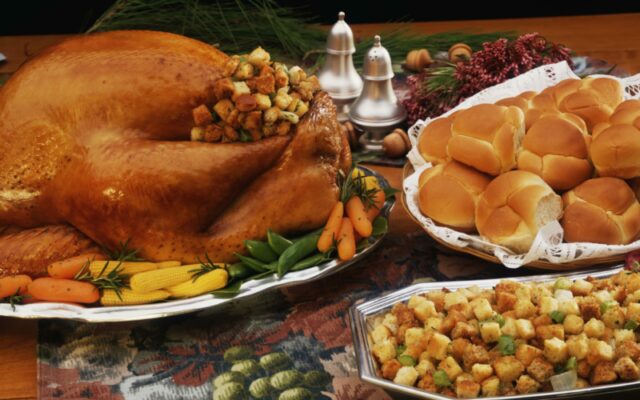 MASON CITY — Studies show there are more cooking fires on Thanksgiving than any other day of the year.

Fire prevention expert Amanda Swenson says all Iowans should know how to use a fire extinguisher before there’s a sudden flare-up on the stove. “That’s a scary situation and that’s not the time to learn how to use an extinguisher,” Swenson says, “so be familiar with how to pull out the pin, how to unhook a nozzle if there’s a hose with the nozzle attached.”

34 lives have been lost in house fires in Iowa so far this year, which tracks closely with last year during which 29 people died in fires statewide. Five children died in Iowa housefires just this month, four here in Mason City and one in Walcott.

Whenever you’re cooking on the stove, whether it’s in a pot, saucepan or skillet, Swenson suggests you have a big metal lid nearby that could fit over any of them.  “Plan ahead of having a lid close by to the stovetop,” she says, “because the easiest thing to do is if there is a fire on the stovetop, just slide a lid on, turn off the burner and let it sit.”

While Thanksgiving is the worst day of the year for cooking fires, officials with the National Fire Protection Association say Christmas Day and Christmas Eve are a close second and third.