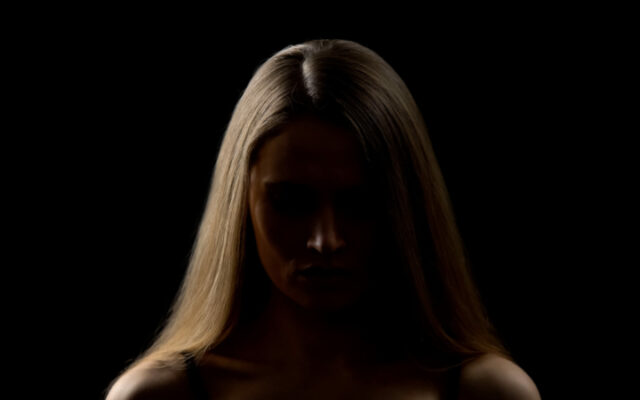 The event is being organized by Teresa Davidson, co-founder and CEO of Chains Interrupted, an Iowa-based non-profit that fights human trafficking. Davidson says the conference will be carried live on Zoom and in-person at Mercy Medical Center in Cedar Rapids.  “The title is, Barriers Faced By Sex Trafficking Survivors,” Davidson says, “and there will be multiple people there that have experienced human trafficking, speaking about the barriers that they faced in getting out of the life of trafficking, as well as barriers that they continue to face once they’re trying to seek restoration out of the life.”

Davidson calls human trafficking an “underground crime” that’s widely underreported.  “Many times people that are victimized by human trafficking don’t even realize that they’re being victimized by it because traffickers use fraudulent relationships to groom them in and keep them in,” Davidson says. “So, someone pretending to be a boyfriend, acting like the mother that someone never had, the father they longed for, the best friend, and people don’t realize that they’re being manipulated.”

Davidson is the anti-human trafficking coordinator at Mercy, the first Iowa hospital to create a hospital-based position to address human trafficking. Advocates say there are indications Iowa is an attractive state for traffickers, given the wide open spaces and the intersection of major interstates.  “It’s hard to know how many people are being victimized,” she says, “but since the inception of Mercy’s anti-human trafficking program in 2018, we’ve helped over 300 survivors.”

Davidson encourages Iowans to look within their circle for people who may be vulnerable to this crime. “My message to people would be to reach out to them, to be the people that support them, that encourage them, that provide resources for them, because the traffickers are looking for those people and they’re going to reach out first if we don’t,” Davidson says. “We have an opportunity to prevent this from happening to people in our own circle if we only just do it.”

The Tuesday event is free and runs from 9 A-M to noon. It’s being co-hosted by the National Center on Sexual Exploitation. It’s open to the public but registration is encouraged. The Zoom call will be capped at 1,000 participants.