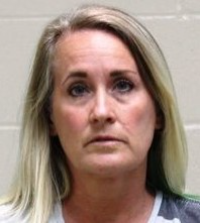 CLEAR LAKE — It’s a suspended prison sentence and probation for a Clear Lake woman who entered an Alford plea to a child endangerment charge.

Peggy McLaughlin was charged with one count of child endangerment. She filed an Alford plea in Cerro Gordo County District Court earlier this month. With an Alford plea, a person does not admit guilt but acknowledges there is enough evidence for a likely conviction.

Judge Adam Sauer recently sentenced McLaughlin to a two-year prison sentence, which was suspended, and placed her on two years probation.

Kyle McLaughlin had been charged with two counts of child endangerment. He died on May 7th of last year. 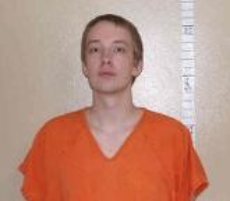 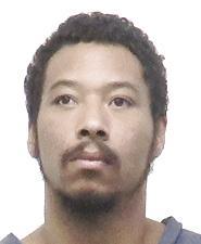