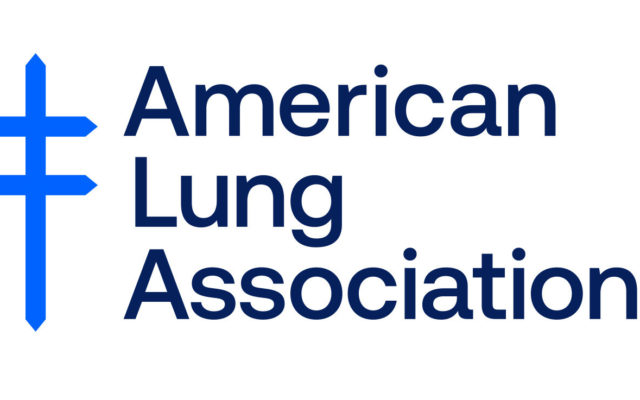 “They may decide to opt out of treatment because their disease has progressed far,” she says, “but we don’t want people to be forgoing treatment because of lack of access to care, their provider not knowing about cutting edge treatments or stigma associated with lung cancer and the cost.”

DePhillips says the one category Iowa ranked above the national average for is lung cancer screenings.

“Iowa is doing a lot in this state to try to increase the rates of people that are screened for lung cancer because the sooner people get screened, the sooner they can receive treatment,” she says, “and the more likely that surgery would be a treatment option.”

The report found 11% of Iowans who are at higher risk of developing lung cancer were screened in the past year. That’s almost double the national average. Only one out of five Iowans who are diagnosed with lung cancer are alive five years after learning they have the disease.