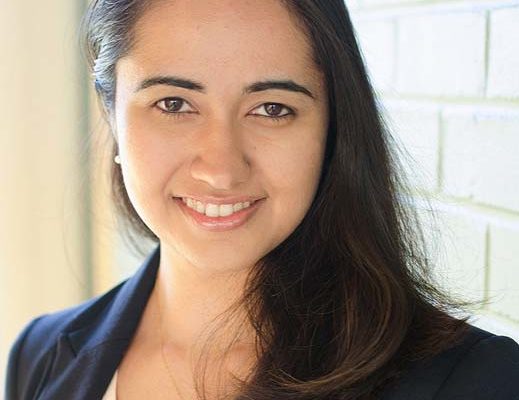 IOWA CITY — A University of Iowa study finds people who work long-term in the agricultural industry have 46% greater odds of developing dementia than those in other fields.

Professor Kanika Arora in the UI College of Public Health, says hearing impairment, depression and isolation can all be linked to dementia and to farm work, but it’s possible pesticide exposure is also a culprit.

“We did find that agricultural workers had lower scores on distinct cognitive tests related to memory and attention and processing speed,” Arora says. “While our data does not allow us to examine the role of pesticide exposure directly, previous work has found links between a history of such exposure and poor scores in these tests.”

The UI research mined 16 years of data from a study of 20,000 people over the age of 50. In addition to farming, similar results were also found for people who worked in the forestry and fishing sectors. There is a message, Arora says, for older Iowans who’ve worked in the ag industry for a good portion of their lives.

“It is important to keep a lookout for early signs and symptoms which might include memory problems, subtle impairment in activities such as managing money, exercising financial judgment, handling medications, or just generally impaired reasoning or judgment,” Arora says.

Alzheimer’s disease is the most common form of dementia, and six in ten Alzheimer’s patients might wander from home, which can be of particular concern for people who live in rural areas or on farms with manure pits and heavy machinery. A dementia diagnosis among farmers may be missed or delayed for a variety of reasons, she says, causing even greater safety concerns.

The study is being published in the peer-reviewed Journal Gerontology: Social Sciences.