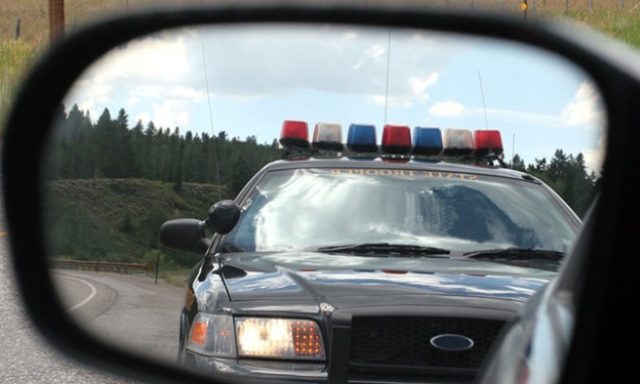 Genie Sterbenz, spokeswoman for the Governor’s Traffic Safety Bureau, says the familiar program is focused on getting Iowans to wear their seatbelts.

“The Click It or Ticket campaign is a campaign that runs nationally for officers to be out there enforcing the laws and to remind people that it’s easy to buckle their safety belts,” Sterbenz says. “It’s a great way to save everyone’s life.”

While fewer people were driving during the height of the pandemic last year, statistics show those who were on the roads tended to take more risks.

“During the month of May in 2020, Iowa had 2,988 crashes and of those crashes, 167 individuals were injured because they were unbelted,” Sterbenz says. “As we all know, by buckling up, those injuries may have been prevented.”

It’s expected to be a busy two weeks as law officers statewide concentrate on pulling over lawbreakers to make the roads safer for everyone else.

The latest Click It or Ticket campaign will run from May 24th through June 6th.