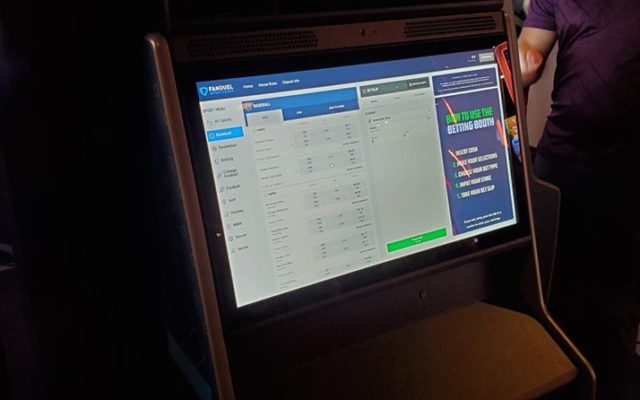 The money bet on sports has gradually increased since it became legal in mid-August — but the betting is expected to drop off as we get deeper into winter. Racing and Gaming Administrator Brian Ohorilko makes that prediction based on what he’s seen in the industry.

He says from what he’s seen in other states, sports revenue will likely decline as we get through December. He says football is the biggest driver of the amount of money wagered that’s known as the “handle.”

“It’s reasonable to expect that handle will decline after football season is over,” Ohorilko says. “There will be some bumps in a positive way obviously from March Madness, and opening day of baseball season.” Ohorilko says states that have been doing this for some time have a trend that tells the story.

“Historically as you look at other states — it’s football season that drives a majority of the revenue. Basketball season, there will be some good days. But then it’s more likely than not that handle will decline in the summer months,” according to Ohorilko. Ohorilko says Iowa may not fit precisely into that trend through this first year as all the casinos are not at the same spot in getting their sports gambling programs underway.

“It is possible that even though the market should dictate smaller handle numbers — that those handle numbers may not decline this first year — simply because there will be more companies that will launch. But as we see this market mature, the summer months typically tend to be the softest,” he explains. Some of the state’s casinos took bets on site on the first day allowed by law — while others added sports betting later. The same is holding true for the casinos and their online systems.