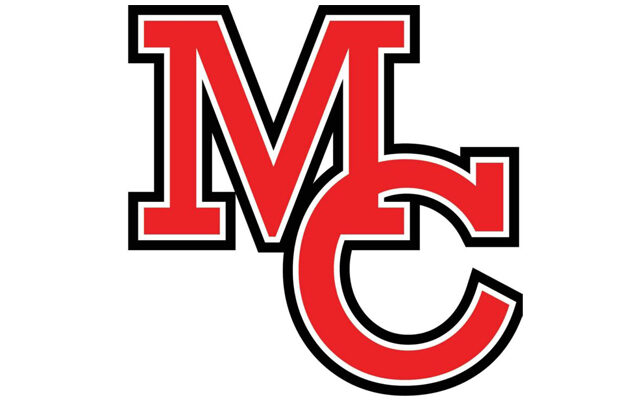 MASON CITY — Substitute teachers aren’t as hard to come by as they were last year, according to some Iowa school administrators.

Mason City School District officials say the district has boosted its substitute fill rate by around 15-percent in the last year.

The district’s human resources director Tom Drzycimski says an increase in pay and training offerings have aided the school’s search.

“The local community college has been providing more authorization classes,” Drzycimski says. “We’ve had a number of people that have taken advantage of those, some of them are our own paraprofessionals.”

Despite the progress, Drzycimski says they could still use more staff.

This time last year, school board meetings at Sioux City Community School District were full of tense discussion on how to improve its substitute fill rate of 70-percent. The district settled on raising rates by at least 25-dollars a day and providing a one-hundred dollar recruitment stipend.

“Staff aren’t having to help fill in during their planning time or during their duty time,” Gomez says, “so, when that fill rates higher our existing staff is less stretched.”