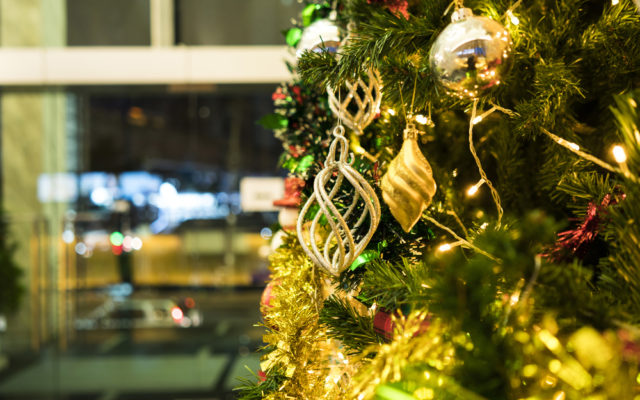 MARCUS — Some Iowa Christmas tree growers are concerned damage done by the drought could limit their supply in the next few years.

Country Pines Farm owner Justin Pritts says last year’s lack of snow led to a loss of 100 fully grown Christmas trees at his operation in Marcus — and he also lost around one third of the saplings this year to drought.  “My big concern is going to be six or seven years down the road, if these little ones don’t start taking off or we lose more over the wintertime, I mean, we’re going to be in trouble down the road,” Pitts says.

Pritts says it takes around seven years for his trees to mature. He says the farm may have to rely more on getting trees from places like Michigan and Wisconsin where drought isn’t as pervasive.

Robin Miller operates T&S Christmas Tree Farm near Hawarden in northwest Iowa.  She says they usually lose around 25 percent of trees planted — but the drought pushed that number is up to 90 percent.  ” I’ve been losing trees, I would say, it’s been all of three years. So that puts me at, you know, four years from now, I’m not going to have any of those trees. And there’s really no way to make up that time,” Miller says.

Miller says she’s especially worried about the supply of fir trees, which have taken the biggest hit. She fears she won’t be able to stock that popular tree type in the future following the drought losses.