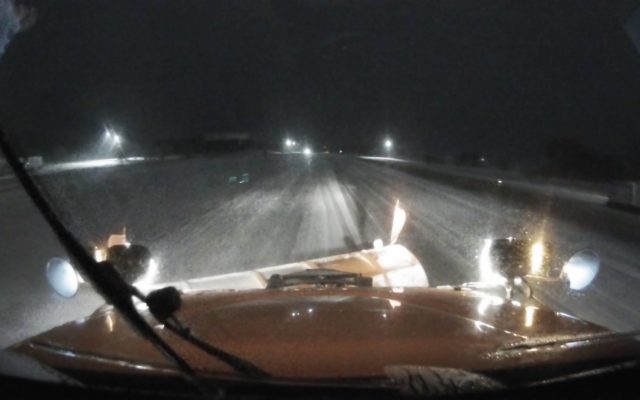 Craig Bargfrede, the DOT’s winter operations administrator, says the forecast wind gusts of up to 50 miles per hour will make it even harder to clear the roads.

He says they’ll work with state patrol staff on whether to make road closures.

“A lot of times ahead of a storm, we’ll go out and we’ll put down brine, so we have material out on the pavement or ahead of the storm so that when the storm starts, it can get activated and start doing its job,” he says. “With the temperatures the way they are, that’s not going to be a viable solution for us.”