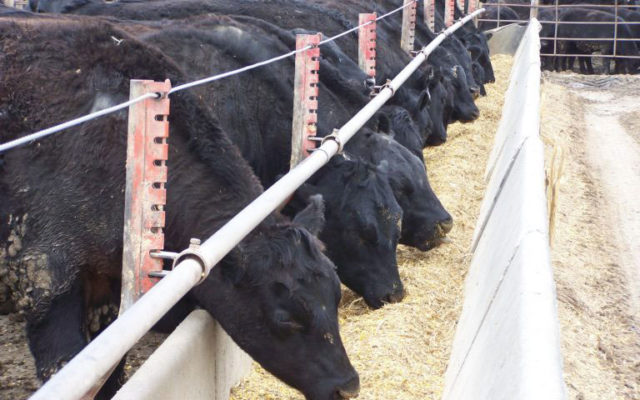 DES MOINES — Thirteen livestock producers in Iowa are getting grants from the U.S. Department of Agriculture to keep meat and money closer to home.

The dollars are part of a program designed to bolster and protect smaller livestock producers from consolidation.

Right now, four companies account for about 85% of the beef purchased and processed in the U.S. The grants are meant to curb consolidation, lower farmers and consumers’ reliance on those mega-producers and help people running smaller cattle operations.

Margaret Chamas, livestock viability manager for Practical Farmers of Iowa, said having a processor nearby means more of the meat stays close to home, in local grocery stores and restaurants.

“Versus I send that animal to an auction. That animal might go to Chicago, it might go to New York City, who knows? It’s going to end up somewhere else, on someone else’s plate,” Chamas pointed out. “And all of the value of the meat, whoever is doing the down-the-road processing and further value-adding of that, they’re going to keep that money.”

Chamas noted having a processor nearby gives her the option of having the meat she produces custom-butchered — into ground beef, sirloin, or chuck roast, for example — while giving local people access to another one of the state’s resources.

“But when we do have a situation like the Midwest, especially Iowa, where there’s such rich soil, and we can grow extremely high-quality beef, it’s nice to be able to try to keep it all in the family, keep it in the neighborhood,” Chamas asserted. “Have the animals grown here, processed here, and then consumed here, and the money stays in the local system.”

Agriculture Department data showed a majority of the country’s feedlots have fewer than 1,000 head of cattle, but the larger ones raise most of the nation’s beef.