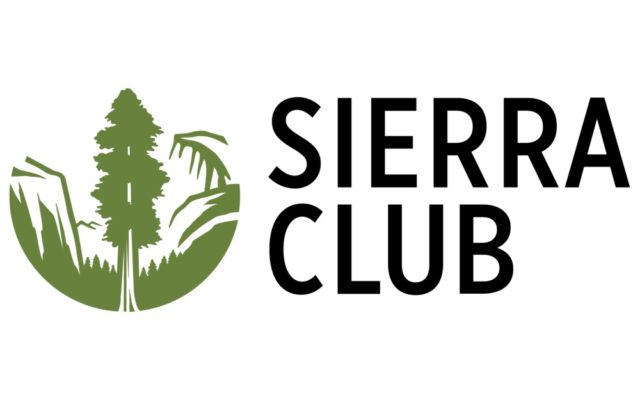 DES MOINES — The Iowa company that’s proposing to pipe carbon dioxide from Midwest ethanol plants and store it underground in North Dakota says it’s secured the rights to more than half of the land it needs for its route through Iowa.

Summit Carbon Solutions says it’s partnered with 800 Iowa landowners to sign 1400 easement agreements, but Jessica Mazour of the Iowa chapter of the Sierra Club says she’s not convinced Summit has the backing it says it does. )”Once they’re done filing their list of exhibit H, which is the properties they think they need eminent domain for, then I think we can consider what numbers they’re presenting,” Mazour says.

Environmentalists and many farmers and landowners worry about the safety of the pipelines and impacts to farmland. Don Johansson farms in Cherokee County and is one of the landowners affected by the summit pipeline. He spoke at Tuesday’s Iowa Utilities Board meeting. “One of the things that strikes me with this is when you talk to people, so many people are just totally unaware of it. And I worked the booth at State Fair this year for a day. And the same was true, people would come up and be totally unaware of what these pipelines are.” He opposes the pipelines because of what he says is the potential danger with a rupture.

The ethanol industry says pipelines will help them lower their emissions and reach more fuel markets. Summit says it’s on track to start constructing the pipeline in late 2023.