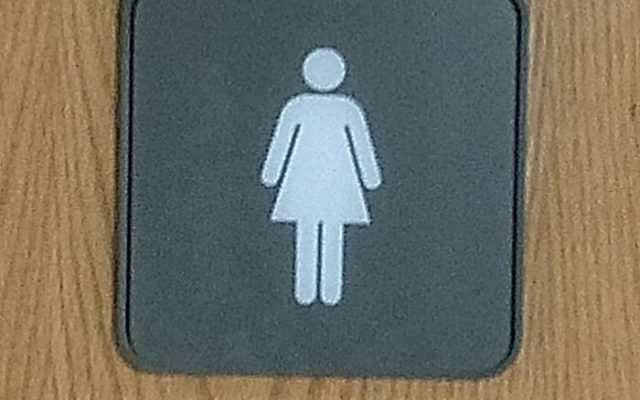 DES MOINES — A bill that has cleared an Iowa Senate subcommittee would require transgender students in Iowa schools to use bathrooms that match the sex listed on their birth certificate.

“The concern is not so much with transgender individuals,” Carlin said, “…but that sexual predators would exploit such laws for posing as transgender in order to gain access to women and girls.”

A lobbyist representing Iowa school boards said the policy would put schools in the “impossible position” of violating Iowa’s Civil Rights Act and federal guidelines and set the state up for lengthy litigation. Keenan Crow, a lobbyist for One Iowa, which represents LGBTQ Iowans, also spoke at the subcommittee hearing.

“Transgender students in Iowa have been able to use restrooms that match their gender identity since 2017 and over that 14 year period we haven’t seen any uptick in school restroom safety incidents,” Crow said.

North Carolina lawmakers passed what is often referred to as a “bathroom bill” in 2016, but repealed it a year later after some corporations cancelled business deals in North Carolina and the NCAA and NBA moved games to other states.