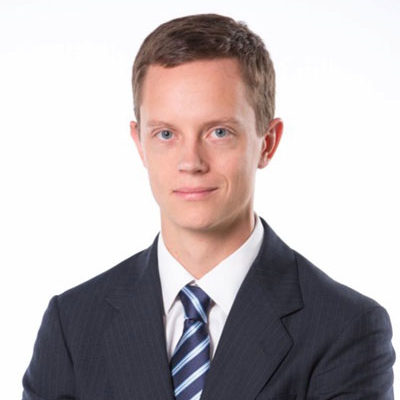 DES MOINES — State Auditor Rob Sand held a reception in his statehouse office to officially mark the start of his second term.

“When I started this job four years ago, I had a pretty simple idea of what it was that I wanted to do,” Sand said late Thursday afternoon. “Number one: I wanted to match the passion that I had seen from auditor office employees in my time as assistant attorney general.”

Sand spent seven years as the lead state prosecutor on public corruption cases. Sand said in the past four years, the audits and special investigations his office conducted have uncovered a record amount of misspent tax dollars.

“Those dollars must be respected if we are going to maintain trust for the mission of self-governance under our constitution,” Sand said.

“Just because we don’t agree on everything doesn’t mean we don’t come at this interested in serving all the people in the state Iowa and I’m looking forward to working with all of you, so thank you all for being here very much,” Sand said.

Sand’s current term started January 1. He publicly recited his oath of office at the start of yesterday’s event. Naig and Secretary of State Paul Pate will hold similar ceremonies in the statehouse rotunda this afternoon.