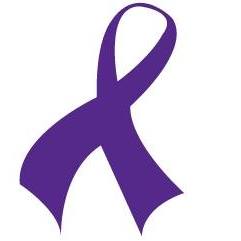 DES MOINES — A report from the Iowa Attorney General’s office finds 12 people have died from domestic violence statewide so far this year, a list that includes nine women and three bystanders.

The office’s Crime Victim Assistance Division director Sandi Tibbetts Murphy says the majority of domestic violence homicides are committed with firearms.  Tibbetts Murphy says, “Until we have a better system for maintaining proper and safe firearm possession, making sure that those who should not have firearms, those who are a threat to their families have those taken away, I think we’re going to continue to see this.”

The report documents eight instances of domestic violence committed in the first eight months of 2022, including high-profile shootings at the Cornerstone Church in Ames and the Taboo nightclub in Cedar Rapids.   “It points to the easy access of firearms,” Tibbetts Murphy says, “the lack of verifiable, effective means of retrieving firearms from those we know are dangerous to their partners and their families.”

According to the report, 375 men, women and bystanders have been killed in Iowa as a result of domestic violence since 1995.