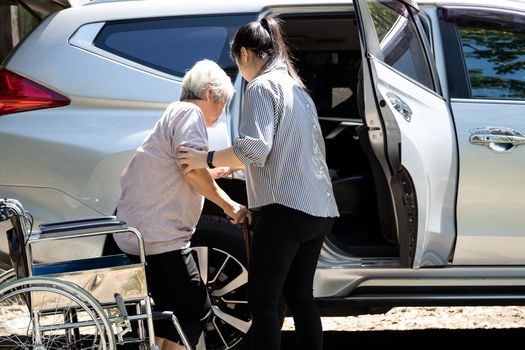 DES MOINES, Iowa — Providing care for a loved one comes with a lot of stress. A new report said there’s financial pressure too, especially when it comes to out-of-pocket expenses, and Iowa families are feeling that pinch.

Research from AARP showed nearly eight in ten of those caring for an adult family member face regular out-of-pocket expenses. Annual average spending accounts for 26% of the caregiver’s income.

There are an estimated 300,000 family caregivers in Iowa. Their advocates want Congress to approve a bill that offers tax credits of up to $5,000 to those eligible. The plan has bipartisan support, but some observers noted it excludes retired individuals providing care.

Brad Anderson, state director for AARP Iowa, said there needs to be a sense of urgency for Congress to act, and noted working caregivers are reaching a breaking point.

“Caregiving as we know is oftentimes considered a part-time job, and so you have people working two jobs essentially, but one of the jobs they’re not getting paid for. And those folks need help,” Anderson argued.

Meanwhile, the report said the highest expense burden falls on younger caregivers and those who are African American, as well as Latino caregivers. Iowa’s Joni Ernst is the lead sponsor of the Senate bill.