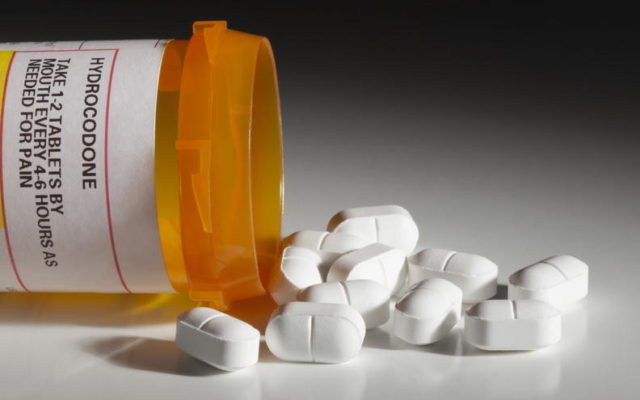 State data show Iowa’s overdose deaths have risen by more than a third in the last two years. Some 432 people died of drug overdoses in Iowa last year, and since 2019 Iowa’s public health department shows those deaths are up by 34%, even higher than the national average.

“This is the largest yearly increase in drug deaths since we’ve been looking at it in 2007,” Randall reported. “That means nearly 92,000 additional people died in the United States due to drug injury and overdose.”

Recent laws in Iowa have made it easier for people who may need it to access Naloxone, a fast-acting drug which can slow or reverse the effects of opioids, often preventing an overdose from becoming fatal.

Randall pointed out heavy drug use continues to burden families, communities, the health care system and the economy.

“What we see is a substantial amount of that is because of those drug-overdose deaths,” Randall explained. “About 70% of it is related to an opioid; in most cases, it’s a nonprescription opioid.”

The synthetic opioid fentanyl has been blamed in a rising number of narcotic-related deaths nationwide, and the state health and human services department said it is the cause of the vast majority of opioid-related deaths in Iowa, fatalities which have increased in all age groups.

While the rate of frequent mental distress reported by residents soared during the pandemic, Randall pointed out bright spots, including an increase in the number of communities nationwide boosting their supply of mental-health and primary-care providers.

According to the report, suicide is the 12th-leading cause of death among Americans, with mental illness and substance-use disorders being the most significant risk factors for suicidal behaviors. In 2020, more than 45,000 people nationwide chose to end their lives. Iowa ranked 18th in the nation for suicide deaths.