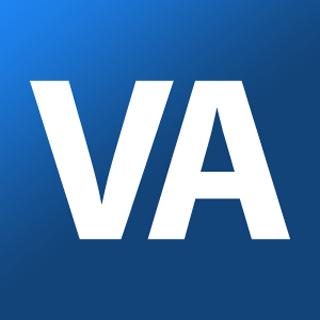 MASON CITY — The Mason City Chapter of the Daughters of the American Revolution is hosting an event Tuesday evening for veterans and the public addressing suicide awareness and prevention.

Lori Reynolds is the Community Engagement and Partnership Coordinator for the Central Iowa VA Healthcare System and will talk about VA-SAVE, a program developed by the US Department of Veterans Affairs.  “They will learn what to look for in the people that they encounter. What might be a sign that they are at risk, not only of suicide, but also of just all mental health issues in general. It’s a really easy guide on how to ask some pretty difficult questions, and then also how to make sure that person feels heard. As a society, we’ve not done a great job of validating people that have mental health issues.”

Reynolds says the signs and symptoms that someone may be considering suicide are the same with most mental health conditions.  “Someone withdrawing from things that they enjoy or people that they enjoy. Erratic mood changes, maybe an increase in alcohol and drug use, maybe taking on more risky behaviors than they would have done previously. Some really good tells that maybe somebody is considering suicide are is if they start giving things away, or maybe are making goodbye messages where you all of a sudden get a random ‘just thinking of you, wanted to tell you I love you’, that may not be a good thing, maybe you need to check on that person.”

Reynolds says trying to encourage someone to get treatment is a tough step, but the simplest  way to make a huge difference is to just ask them if they are ok, or if they need to talk, or if they need help. “The most dangerous thing for people is to feel isolated. Just by asking someone that you think might be struggling if they need something, that goes a long way to a positive outcome.”

Reynolds says as part of Suicide Prevention Month, the VA has unveiled a new program called “Reach Out”.  “It’s kind of a both directions thing. We want veterans to reach out for care, but we also want the people in the community to reach out to those veterans that are near them, because veterans more so than maybe some of the other folks we are going to talk about, are more reluctant to reach out for help. They were trained to not do that. So if you have a veteran in your life that you may or may not be concerned about, please reach out to them, especially in the month of September, just to make sure that things are going ok for them.”

Tuesday evening’s program starts at 6 o’clock at the Columbia Club at 551 South Taft in Mason City.