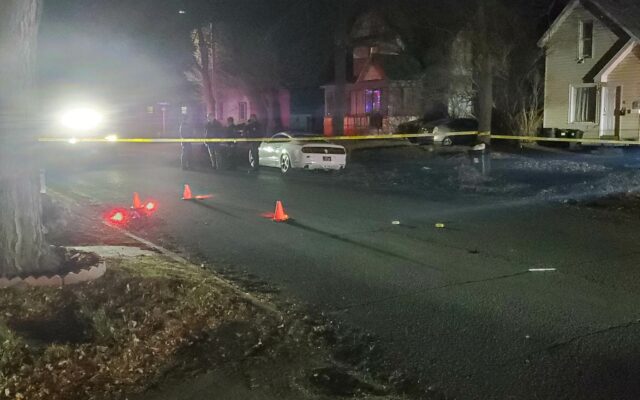 MASON CITY — The Mason City Police Department has provided a few more details regarding an altercation that included a shooting in Mason City last night.

Police say at about 7:55 PM, they were called to the 300 block of 3rd Northwest for an altercation, with several callers reporting subjects fighting and a report of a gunshot was also received.

Officers arrived at the scene and found a male who had been the victim of gunfire. The male was transported by ambulance to MercyOne North Iowa Medical Center for treatment. The identity of the victim and his condition are not known at this time.

Police say the incident is still under investigation, and if you have any information on this incident, you are asked to contact the Mason City Police Department at 641-421-3636.