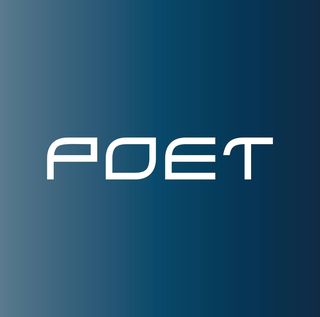 DES MOINES — The Des Moines Register reports a hearing over state tax credits granted to an ethanol company will not be open to the public.

South Dakota-based Poet Biorefining operates a dozen plants in Iowa. In March of 2021, the Iowa Department of Revenue notified Poet it did not qualify for the state’s research activities tax credit and must repay the State of Iowa for any credits it has received. According to The Des Moines Register, Poet’s attorneys are arguing the financial documents they will present at the hearing are confidential and state officials are operating under the assumption it’s up to Poet to determine whether the public should see or hear about those materials.

“The taxpayers who have a lot at stake in this case are really cut out of knowing even the basics of what is involved,” Evans says. “There are ways to protect the trade secrets or proprietary information of Poet without sticking the taxpayers in the dark on it.”

The hearing over this tax issue is scheduled for next Monday. A spokesperson for Poet said the company “does not comment on pending legal matters.” Several other ethanol companies have been notified they’re in a similar spot and appealing the state’s notice to repay research activities credits they’ve received.

Poet has 12 plants in Iowa, including in Hanlontown, where they produce 56 million gallons of ethanol annually.