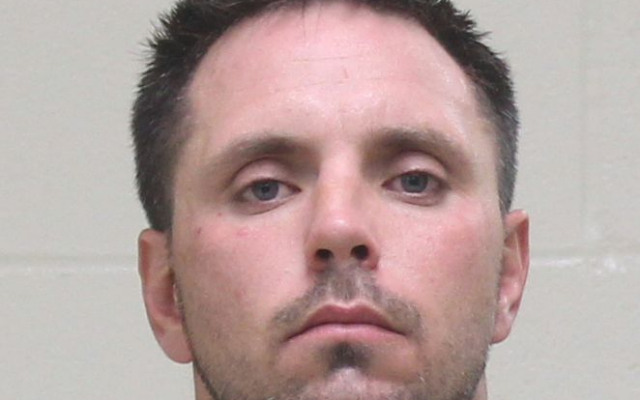 MASON CITY — A plea change hearing has been scheduled for a Mason City man accused of stealing a vehicle and leading authorities on a high-speed chase in October.

Authorities arrested Wilmarth on October 10th after he was stopped on his bicycle in the area of 14th and North Monroe. He was arrested a short time later after a foot chase. Authorities say he was in possession of methamphetamine at the time of his arrest.

Wilmarth was charged with first-degree theft, third-offense possession of a controlled substance, first-degree harassment, and eluding. He was scheduled to be tried on December 13th, but court records show a plea change hearing is now scheduled for November 28th in Cerro Gordo County District Court.