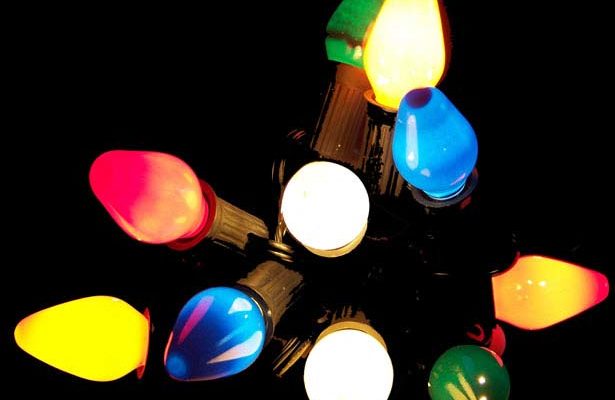 DES MOINES — Cabin fever may already be setting in with kids home from school for the holiday break, but a developmental psychologist recommends Iowa parents avoid giving them rewards and bribes.

Dr. Christi Bergin says if you want your children to have positive social behavior and self-esteem, don’t pay them for being good. Bergin says kids don’t learn to govern their own behavior if they’re given treats.

“Over time, they need bigger and bigger rewards. Pretty soon, they start saying, ‘Well, what do I get if I do that,’ so they’re weighing whether they’re even going to do something based on how big the reward is,” Bergin says. “The other problem with it is, it often devolves into punishment, whether you intend it to or not.”

Bergin says giving a reward or bribe highlights the power you have over the child.

“You’re giving the child an overjustified reason for behaving in that way, whereas if you just praised them or just give them a nod or just a smile for their behavior, that’s underjustified so the child can’t say they did that just to get the reward,” Bergin says. “So they tend to interpret it as ‘I’m a good person and I did that because I’m someone who likes to help others.’”

Bergin says if you want your kids to have good social graces, don’t pay them for being good. She says giving your kids an allowance is okay if it’s a specific amount of money each week or month for certain expenses, like gas for a car or their own clothing.

She says being compensated for doing routine chores is not a good idea because they need to learn to contribute to a team without always asking “What’s in it for me?”