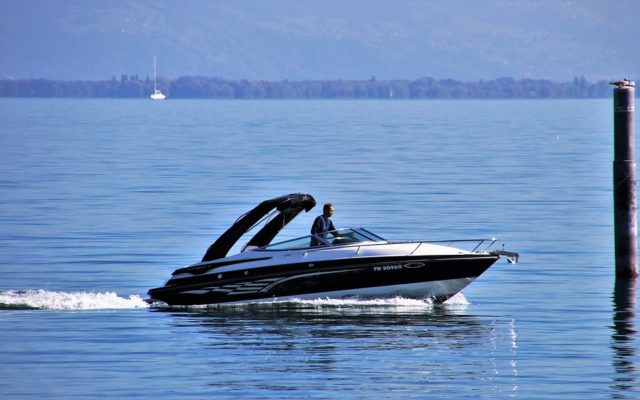 DES MOINES — If your holiday weekend plans involve paddling kayaks or canoes, there are areas of Iowa which the experts say you should absolutely avoid.

Todd Robertson, paddling instructor and outreach coordinator for Rivers Programs at the Iowa Department of Natural Resources, says the recent rains across northern Iowa have led to near-record flooding on some waterways in that region.  “In northeast Iowa and eastern Iowa, we have rivers that are extremely high and dangerous. Paddling on those is not a good idea at this time,” Robertson says. “Then, you look at rivers here in central or western Iowa and we’ve got rivers that are actually still super low.” Swollen rivers are very powerful and produce unpredictable currents along with tons of wood debris coming downstream to form big piles of limbs called “strainers.”

Those strainers are the number-one hazard on Iowa’s rivers and streams, Robertson says, and they can be deadly.  “You really have to have paddling skill to know how to navigate around these things,” Robertson says. “It’s a lot easier to navigate around them when the rivers are a little bit lower, but when you’re on a high, fast river after a rainfall, you can easily get sucked into these things.”

All paddlers, especially those who are relatively inexperienced, are urged to check with a local county conservation board to learn about water conditions before heading out.  “This weekend, depending on what part of the state you’re in, you’re going to want to stick to just paddling on the lakes and just enjoying the flat water, because a lot of these rivers are too high,” Robertson says. “Here in central Iowa, if you look at the Raccoon River, it’s still extremely low to where you may still bottom out.”

No matter how good of a swimmer you might be, he says everyone who’s on the water should wear a life jacket.