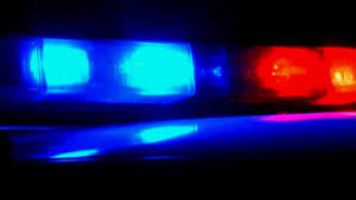 OSAGE — An Osage woman is dead after an accident while cleaning up an area of timber on Thursday afternoon.

The Mitchell County Sheriff’s Department says 52-year-old Jacqueline Kapustynski was killed while clearing an area of timber, with a tree getting lodged, falling and striking her.

Authorities were called to the property in the 3500 block of Noble Avenue in Osage shortly before 3:15 PM. The Sheriff’s Department says emergency services responded to the scene but were not able to provide life saving measures.