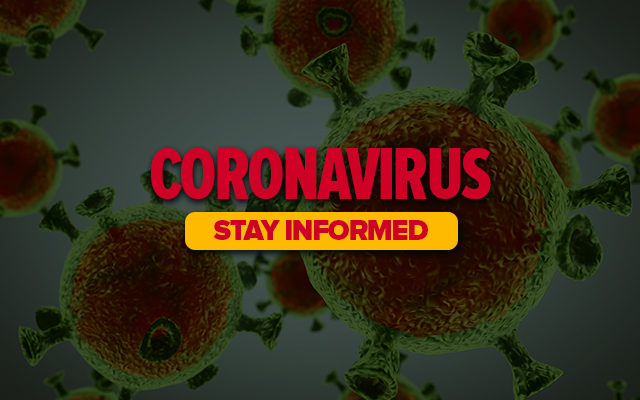 MASON CITY — For the first time in weeks, the 24-hour count of confirmed COVID-19 cases in north-central Iowa has outpaced the number of those who have recovered.

In the 24 hours leading up to 11 o’clock this morning, 175 new COVID cases were reported in north-central Iowa while 148 people had been reported as recovered in the 10-county listening area. In Cerro Gordo County, 45 new cases were reported while 43 new recoveries were listed.

Three new deaths were reported, all in Kossuth County, to bring the area’s total number of deaths to 281.

The active number of COVID cases in north-central Iowa rose from 1822 on Tuesday to 1846 today. In Cerro Gordo County, the active case count slightly increased by two to 447.

In the north-central medical region, five more people were hospitalized to bring the total to 50. Two fewer are in an intensive care unit, bringing that total to five. Four of those patients are on a ventilator.

The total number of deaths in Iowa during the pandemic crossed the 4000 mark today as 61 new deaths were reported statewide between Tuesday and Wednesday, bringing the total to 4060.

2785 new cases were reported statewide in the 24 hours leading up to 11 o’clock this morning, while 2174 more people were reported as recovered.