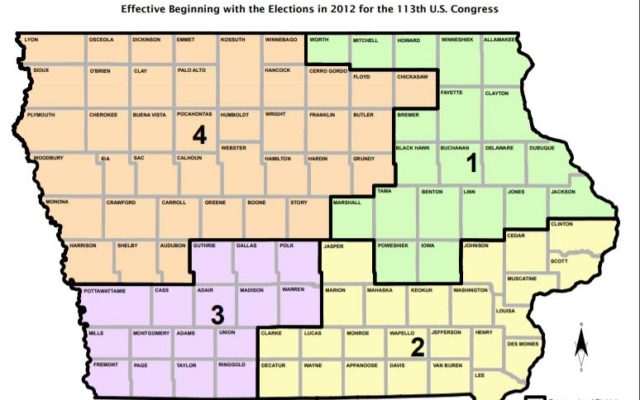 DES MOINES — The lead attorney involved in drawing the boundaries for Iowa’s congressional and legislative districts in 2001 and 2011 says there are huge unknowns surrounding this decade’s redistricting process.

U.S. Census Bureau population data will be delivered weeks past the date when the Iowa Constitution says the new maps for Iowa House and Senate districts are to be approved by the legislature.

“At this point, we don’t have any idea how legislative redistricting is going to be conducted,” Cook said earlier today.

Every 10 years, the boundaries of Iowa’s congressional districts as well as all 150 state legislative districts must be redrawn to reflect population changes recorded in the Census. That information will be delivered by September 30. So, due to the constitutional deadline, the Iowa Supreme Court will be responsible for the process.

“It’s ultimately up to the Supreme Court in regards to how that’s to be conducted once September 1 comes and goes,” Cook said.

The chief justice has declined to comment on how the court may proceed. 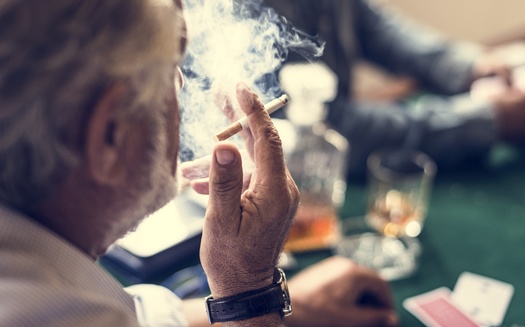