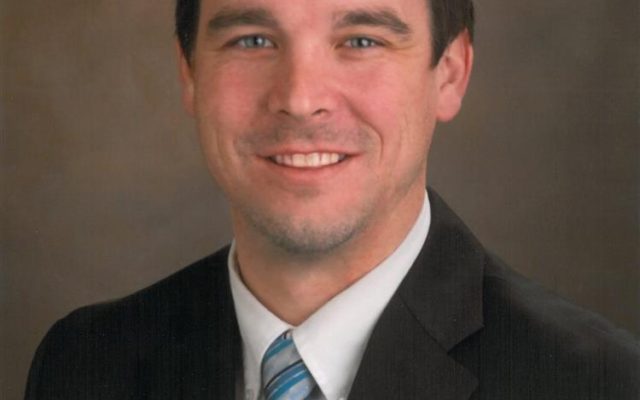 MASON CITY — A decision has not yet been made on what the next step will be in finding Mason City’s next city administrator. That’s after the City Council decided two weeks ago during a closed session not to hire any of the five candidates that were deemed as finalists for the position.

Councilman Paul Adams, who serves as well as mayor pro tem, says none of the five finalists were the best fit for Mason City. He says, “Ultimately we’re looking for the right fit for Mason City. We enjoy talking to all five of those finalists, we thought they definitely brought a lot to the table. I don’t think necessarily the proper fit was there. We certainly appreciate them throwing their name into the hat, taking the time to come meet with us. I’m confident we’re going to get a great hire for Mason City in that role.”

Adams says the council is waiting for Human Resources Director Perry Buffington to make a recommendation on what the next step in the hiring process should be. He says, “He’s working on that. We don’t have anything set in stone yet on how we’re going to proceed. He’s really reviewing it and exploring all options. At some point he may present council with some options to move forward be we aren’t at that point yet.”

The council on Tuesday night approved extending their agreement with the city’s finance director Kevin Jacobson to continue serving as the city’s interim administrator for at least three more months. Jacobson was appointed to the position when Brent Trout departed for a similar position in Topeka Kansas, and his employment agreement was set to expire at the end of this month.

Adams made his comments on the “Ask the Mayor” program on AM-1300 KGLO earlier today. You can listen back to the program by clicking on the audio player below.