Newman downs Don Bosco to advance to 1A title game 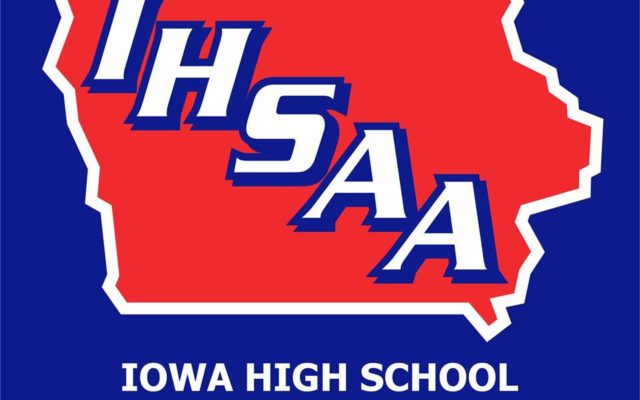 DES MOINES — The top-ranked and top-seeded Newman Catholic Knights moved a step closer to a third straight state title with a 10-0 five-inning victory over fourth-seeded Don Bosco in the Class 1A semifinals Thursday at Principal Park. The Knights (37-3) will seek their eighth state title overall as they advance to Saturday’s championship game.

Josh Fitzgerald went 4-for-4 with three RBIs to lead Newman. He had two triples and a double — all to deep left-center — in addition to a bunt single. The 8-9 hitters — Doug Taylor and George Schmit — both went 2-for-3.

Evan Paulus (8-1) went the distance for Newman. He allowed four hits, struck out five and walked one.

Newman jumped to a 2-0 lead in the first on a lead-off triple by Fitzgerald, an RBI single by Merritt McCardle and a balk.

The Knights added two more runs in the second on a double by Taylor, an RBI triple by Fitzgerald and a RBI double by Max Burt. An intentional walk and hit batter followed, but Newman left the bases loaded.

Newman padded its lead to 7-0 with three runs in the fourth. A lead-off single by Schmit, a bunt single by Fitzgerald set the stage for runs to score on a wild pitch, a sacrifice fly and an RBI single by Jacob Schutt. The Knights left the bases loaded for the second time — a total of nine LOB for the game.

The Knights ended the game with three runs in the fifth. Taylor and Schmit led off with singles, and both scored on a double by Fitzgerald. The game ended on a walk-off bases-loaded walk.

The Knights are in the title game for the 12th time. Newman has won 35 state tournament games — second only to Assumption.