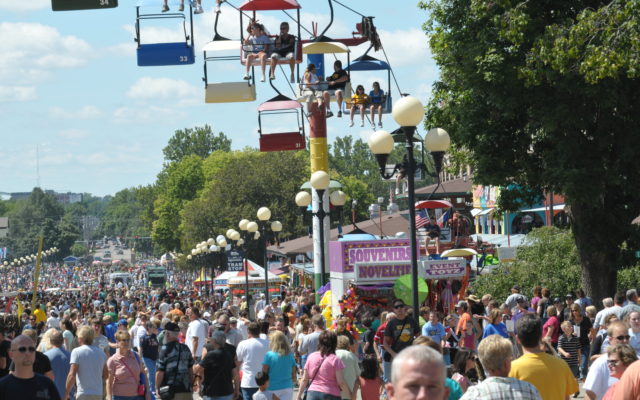 Jeremy Parsons will take over in early March to replace Gary Slater, who announced in October that he was retiring after leading the State Fair since 2001. Parsons is familiar with the Iowa State Fair after working there as a seasonal employee early in his career.

He was also a volunteer at his home county fair in Leon. Parsons was a teacher and coach before taking over as the executive director of the Missouri State Fair Foundation. He has been the CEO of the Clay County Fair in Spencer since 2011.