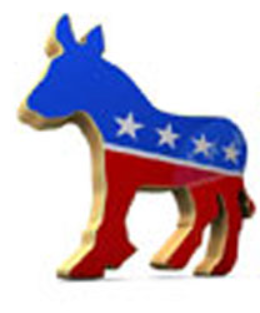 WASHINGTON (AP) — New Hampshire Democrats are asking the national party not to “punish” them while overhauling its 2024 presidential primary calendar.

In a Thursday letter to the Democratic National Committee’s rulemaking arm, New Hampshire Democratic Party Chairman Ray Buckley argued that the proposed shakeup may amount to a “poison pill” against his state’s traditional role as among the first to vote.

South Carolina’s primary would replace Iowa’s caucus as the leadoff. Iowa law mandates that the Iowa Caucuses must be held at least eight days earlier than the scheduled date for any other presidential nominating contest.

President Joe Biden has championed a reordered primary calendar to better reflect the party’s deeply diverse electorate — especially the steadfast support of Black voters, who are prominent in South Carolina.

The proposed changes also follow a technical meltdown that marred the results of Iowa’s 2020 caucus. They are set to be approved by the full DNC at a meeting in Philadelphia next month.