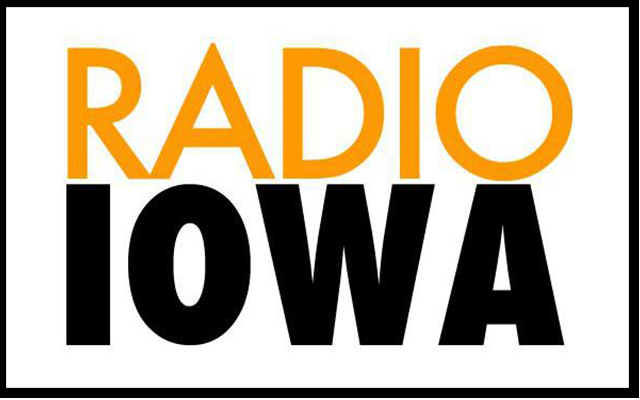 DES MOINES — A new group is proposing that businesses that use the most energy in Iowa be able to buy electricity from other sources.

Under current rules, customers must use the utility assigned to both maintain the power grid in their area AND provide the electricity for it.

“We’re not advocating for a one size fits all approach,” Iowa Economic Alliance executive director R.G. Schwarm said during an online news conference “This is just for large energy users that are sophisticated market participants with the financial wherewithal and the resources to assess the market and take risks that smaller users may not be in a position to do.”

The concept called “electric choice” is up and running in some other states, like Illinois and Ohio, and customers can compare electricity prices from different providers, but still are required to pay fees to the company that maintains the electric lines in their area.

Schwarm is not revealing which businesses are part of the group, but he said the coalition’s members have seen electric rates “sharply increase” over the past couple of years.

“That’s why we came together to try to identify what can be done,” Schwarm said, “and this was expedited or increased given the current state of inflation and increased costs across the board.”

The group recently commissioned a statewide survey to gauge public sentiment about the concept of electric choice. The poll was conducted by Selzer and Company — the firm that conducts the Des Moines Register “Iowa Poll,” and it found about 70% of Iowans prefer the idea of choosing from among electric providers rather than being restricted to the one company state regulators have designated to serve their area.