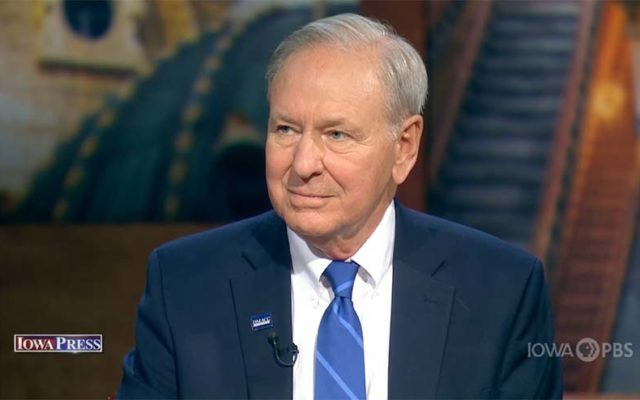 Rob Denson says it does not appear any accounts were compromised.

“Our insurance company is talking to the threat actor. We’re not a part of that discussion at this point,” Denson says. “They want to make sure they don’t tell us anything that we might share that could impact the status of any negotiations, but again we’ve not seen anything or been told of anything that’s of any real significance.”

Denson has confirmed it was a ransomware attack, but DMACC did not pay a ransom and has relied upon its insurer to handle the details.

“They brought in all kinds of attorneys, consultants that have worked with us and have been through many, many of these,” Denson said. “We had passwords and some emails that we believe were impacted. We’ve just reset all of those.”

Experts have gone through over 6000 DMACC computers, searching for malicious software, but Denson says none was found. Denson made his comments during taping of the “Iowa Press” program that airs this Friday night on Iowa PBS.

DMACC canceled online classes on June 3 and wound up closing the entire campus on June 4 due to the security breach. In-person classes resumed five days later, but online classes didn’t start back up until last week.