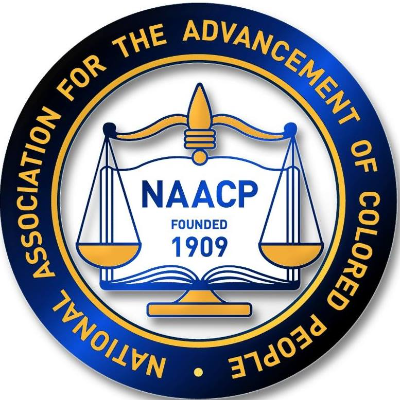 About 5,000 of them have since registered to vote and voting rights advocates say state officials should try to reach more people. Betty Andrews, president of the Iowa-Nebraska NAACP, says it’s going to take more work to make sure people with past felony convictions get to the polls.

“There should be an ongoing promotion of this new right just because it’s so new,” Andrews says. “And also because there is hesitancy, and there is a concern in terms of trust with a system that may have had you confined for a number of years.” Eric Harris of Iowa City was able to vote in the 2020 election after having his rights restored. He also plans to do more outreach in his neighborhood to help other former inmates register to vote ahead of this fall’s local elections.

Harris says, “I think that’d be a good start to get people to be aware that they can vote, and voting is a thing that every American should be able to do and should do.” The state sends general voting information to all eligible Iowans. And the Department of Corrections sends a letter to people finishing their sentences informing them that they can vote.

State agencies have not made targeted efforts to contact people who finished their sentence before the executive order was signed.