The group heard presentations about trends in Iowa’s prison population and barriers people face when they leave prison. Lieutenant Governor Adam Gregg, an attorney who is the former director of the state Public Defenders Office, is leading the task force.

“I think there is bipartisan interest in criminal justice reform,” Gregg said. “It’s our challenge to put some meat on that. What does that actually look like? What are the things that are going to make offenders successful as they leave (prison)?”

Iowa-Nebraska NAACP president Betty Andrews, another member of the group, said things are off to a good start.

“This is an empowering moment for the NAACP and I’m sure a number of other people that are working on this,” Andrews said. “It’s our hope that…we’ll come up with some really good recommendations based on the composition of the group.”

Several state agency directors are part of the group, along with the woman who was the longest-serving African-American in the Iowa legislature. Helen Miller is now chair of the Iowa Parole Board. The national director of Safe Streets and Second Chances and an Ankeny pastor who is a member of the Iowa Commission on Latino Affairs are task force members as well. 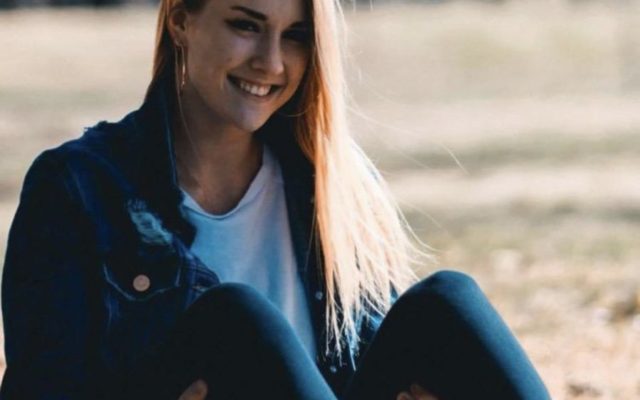 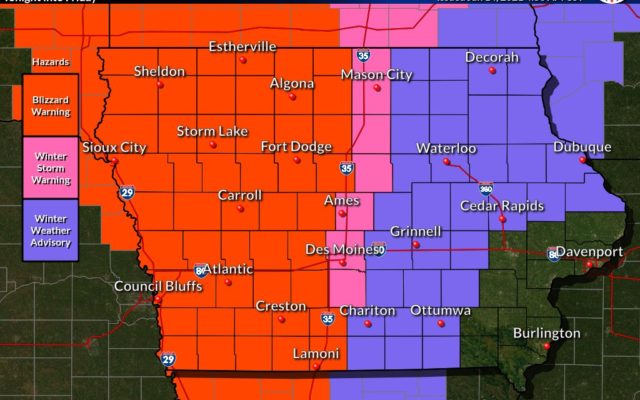 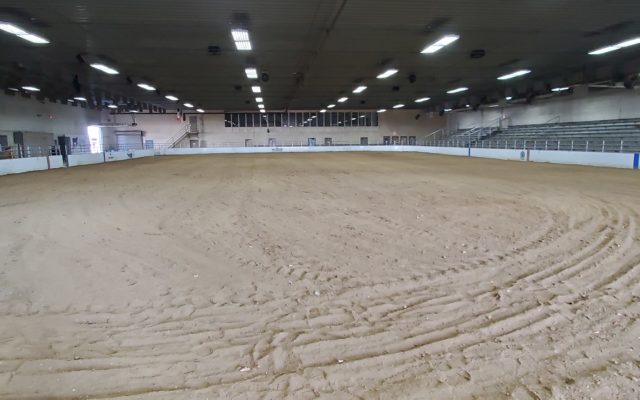 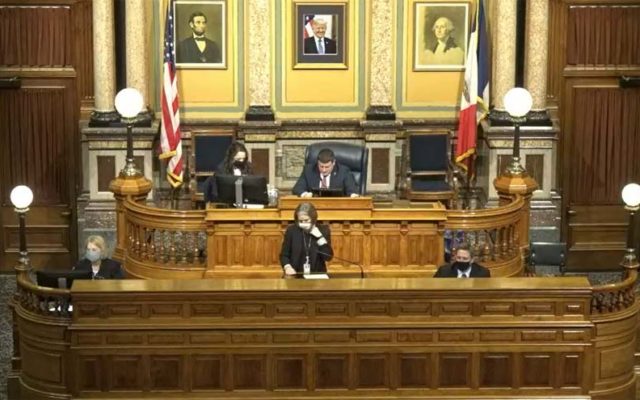 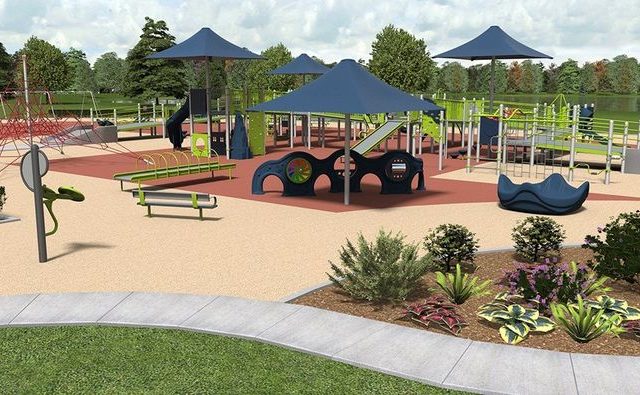