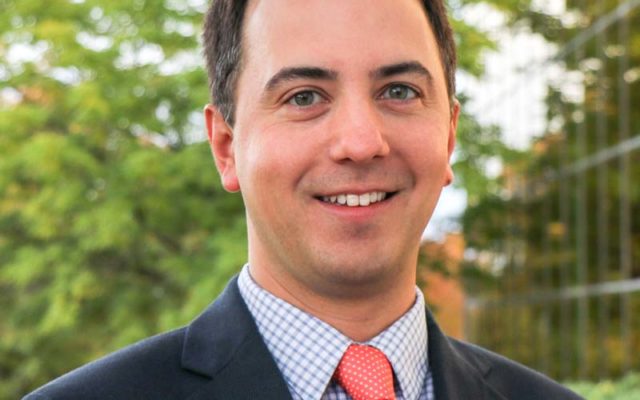 DES MOINES — October wrapped up as one of Iowa’s wettest on record — and a bit warmer than normal, to boot.

State climatologist Justin Glisan says both weather observances were unusual for October, especially the bouts of heavy rainfall, even record rains in some communities.

“Anywhere across the state, a majority of stations had two inches or more of above average precipitation,” Glisan says. “If we look at the statewide average, we were right around five inches and that’s almost two-and-a-half inches above average. Very wet conditions, especially across the southern half, anywhere from five to seven inches.”

It means a recharging of the subsoil moisture which, he says, will make for happier farmers next growing season. As for temperatures.

Glisan says many Iowa communities reported being three to six degrees warmer, on average, for October.

“But if we look at the statewide average, it was about four degrees above average,” Glisan says, “so probably a top 20 warmest October and coupled with that, a top 10 wettest October.”

Glisan says November is still something of a tossup, with forecast models predicting equal chances for both above and below normal temperatures and precipitation across Iowa.