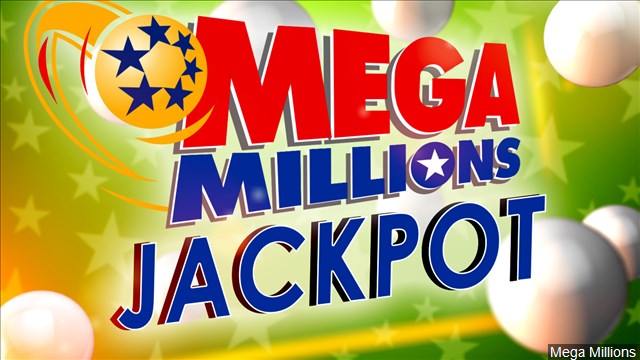 CLIVE — The estimated Mega Millions jackpot for tonight’s drawing is $1.1 billion — making it the fifth largest ever US jackpot.

Iowa Lottery spokeswoman Mary Neubauer says the jackpot has been growing since October 14th. “That’s the thing about a game like Powerball or Mega Millions you just never know when the next big one is going to hit,” she says. “So when it hits, everybody starts talking about it, it  becomes that thing that everybody’s getting in on — and then we’ll wait to see what the next one brings.”

Neubauer says people like to pool their money for big jackpots and it is important to be sure everyone involved knows what is happening. “Keep really close track of who puts money into the pool and how much — so that there’s never a question later about who was in and who was out,” Neubauer says. “It’s something fun at the time and we just don’t want it to turn into a complication later.”

She says you also need to remember the cutoff time for buying a Mega Millions ticket in Iowa is 8:59 p-m. Any ticket purchase after that time is for the next drawing.  You can opt to take the cash payout if you win the jackpot and bring home nearly $569 million.