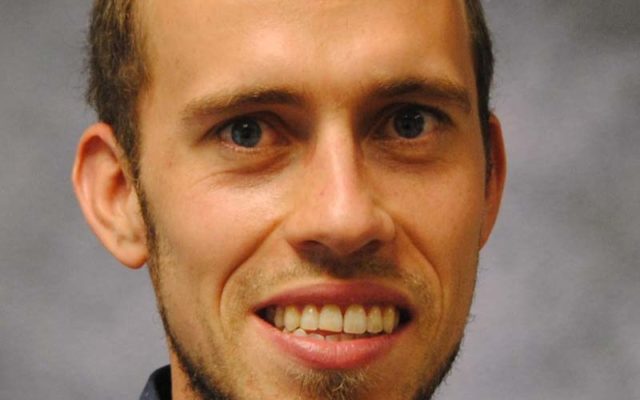 AMES — An Iowa State University mathematician is developing a way to track the spread of COVID-19 that factors in people’s social interactions more realistically.

ISU researcher Claus Kadelka says he noticed early in the pandemic that many models assume people engage in random social interactions. Kadelka says most people practice homophily, or the tendency to associate with people who share the same opinions or beliefs.

Based on his model, he says it may make sense to vaccinate younger, lower-risk people first, because they have substantially more social contacts and tend to spread the virus far more than older high-risk people.

According to his model, Kadelka says there will likely be clusters of people who won’t want to get the vaccine, meaning, government officials may need to aim to vaccinate more than 60- to 70-percent of the population.

“It shows you that these numbers that are being floated around by a lot of researchers, essentially that just, base things on simple models, they’re probably an underestimate,” he says.

He says policymakers should focus on getting more data on people’s social interactions during the pandemic before making key decisions.