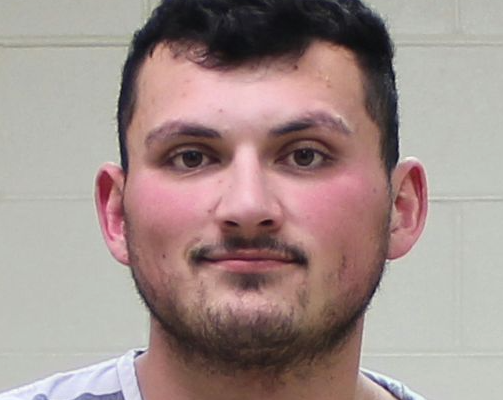 CLEAR LAKE — A Mason City man jailed after allegedly damaging property including a Corvette at two different locations in Clear Lake in October has pleaded guilty.

A criminal complaint accused 24-year-old Austin Mahana of using a claw hammer in an unattached garage in the Sunset View Drive area on the morning of October 17th, hitting several body panels and windows on the victim’s 1998 Chevy Corvette, causing severe damage in excess of $10,000. Mahana is also accused of using the hammer to destroy a mailbox as well as a double-paned window at the same residence.

Authorities also say that Mahana destroyed a mailbox with the hammer at a home in the 1500 block of North Shore Drive.

Mahana is scheduled to be sentenced on February 6th in Cerro Gordo County District Court.