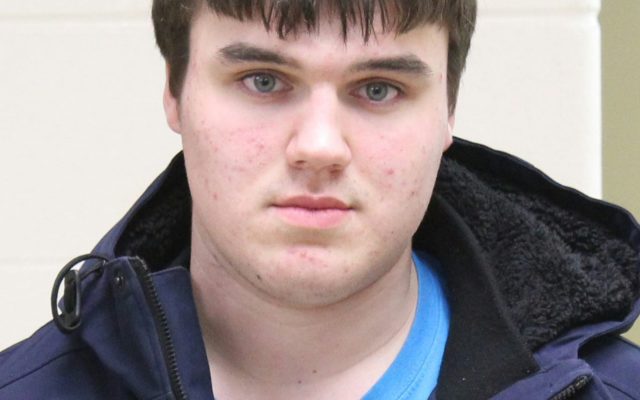 MASON CITY — A Mason City teen has been arrested on a sexual abuse charge.

Authorities booked 18-year-old Peyton Vandyke into the Cerro Gordo County Jail on Friday. The Mason City Police Department says they received a report in November of a sexual assault of a minor.

Vandyke has been charged with second-degree sexual abuse of a child under the age of 12. That’s a Class B felony punishable by up to 25 years in prison.