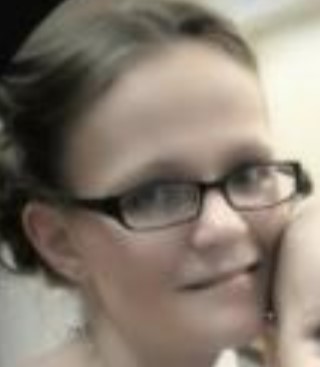 MASON CITY — Mason City police are asking for the public’s help in finding a missing person.

Police say 31-year-old Jane Schreur, also known as Jane Mikkelson, was last seen in Mason City on May 22nd of this year. On November 22nd, a relative reported that family had not seen or heard from her for six months. Because of Schreur’s health history and lengthy absence, a missing person investigation was initiated.

Police say leads in the case have been exhausted and they’re now asking for the public’s help for new leads to locate the missing woman.

Scheur is described as a white female, about 5-foot-7 and 170 pounds, with green eyes, glasses and dark blonde hair.

If you have any information about Schreur, you are asked to contact the Mason City Police Department at 421-3636. 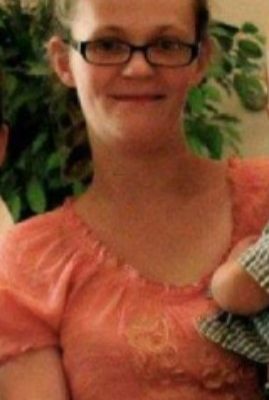