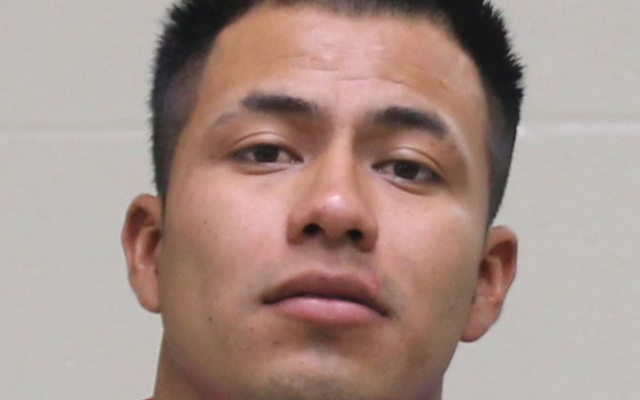 MASON CITY — The kidnapping trial of a Mason City man that was postponed earlier this month has now been rescheduled for March.

23-year-old Moises Erreguin-Labra was charged in June with first-degree kidnapping as well as assault causing bodily injury. A criminal complaint states that Erreguin-Labra locked a female victim in a room in a home in the 400 block of 1st Southwest for at least five days last June, not allowing her to leave, and subjecting her to sexual abuse or torture.

Mason City police and fire medics were called to a report on the afternoon of June 9th that a female had been assaulted and held against their will for several days by a man known to them.

If convicted of first-degree kidnapping, a Class A felony, Erreguin-Labra would face the rest of his life in prison without the opportunity for parole.