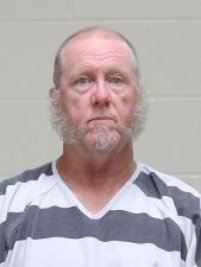 MASON CITY — A Mason City man accused of shooting another person in the leg has withdrawn his guilty plea in the case.

Mason City police were called early on the morning of November 9th of last year to the 1100 block of 1st Southeast in response to a subject who had been shot in the leg. After investigating, police arrested 61-year-old Kevin Bergman, who has been charged with willful injury causing serious injury, going armed with intent and assault while displaying a dangerous weapon.

Bergman last month had filed a written plea of guilty as part of a plea agreement to the assault while displaying a dangerous weapon charge, but the court did not accept that plea, with Bergman then making a motion to withdraw the plea and have his case set once again for trial.