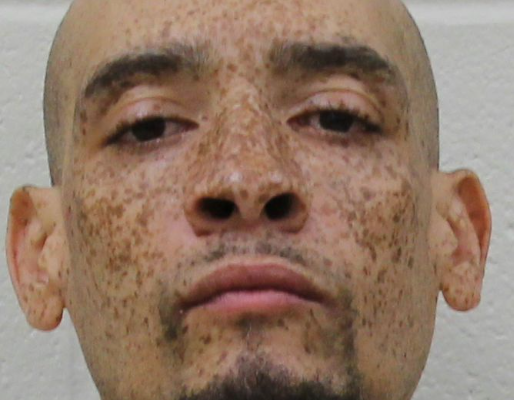 MASON CITY — A plea change hearing has been set for a Mason City man accused of an August convenience store robbery.

39-year-old Pierre Dunson was accused of entering the YesWay store in the 1300 block of 4th Southwest at about 5 o’clock on the evening of August 7th, where he allegedly grabbed the store clerk from behind and choked the clerk. Dunson then ordered the clerk to give him money out of the cash register, threatened the clerk with death if the robbery was reported, and left with more than $300.

Dunson was charged with first-degree robbery, a Class B felony punishable by up to 25 years in prison.

He had pleaded not guilty to the charge on August 23rd and has been scheduled to be tried starting on September 20th, but court records show that Dunson has entered into a plea agreement with prosecutors. The agreement shows that he intends to plead guilty to a charge of second-degree robbery, a Class C felony, during a plea change hearing on September 26th in Cerro Gordo County District Court.

Dunson’s lawyer has asked the court that he be sentenced immediately as part of that hearing.