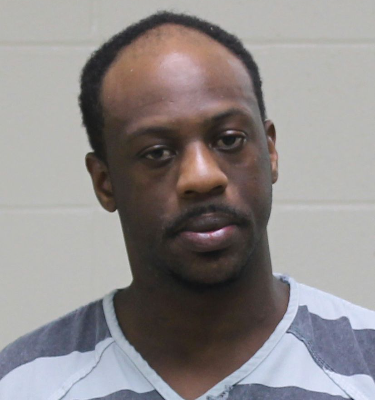 MASON CITY — It’s 30 years in prison for a Mason City man who set fire to two businesses and stole a coin machine from a car wash.

28-year-old Lil’Robert Vincent Barnes was sentenced on Monday after pleading guilty to two counts of second-degree arson and one count of first-degree theft. Barnes was accused of setting fire to the LD’s Filling Station restaurant on March 17th and the Coin Laundry on 12th Northeast on March 20th. He was also accused of taking the change machine from the K & R Car Wash on March 13th.

Barnes pleaded guilty on October 11th to charges and was sentenced in Cerro Gordo County District Court on Monday.