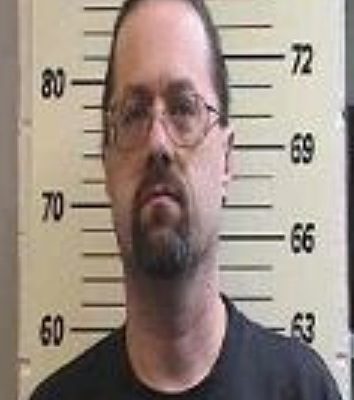 MASON CITY — A Mason City man accused of vehicular homicide after a fatal accident last May in Worth County has pleaded not guilty.

The Iowa State Patrol said at the time of the accident on May 3rd that 38-year-old Rick Johnson was walking eastbound on 390th Street, about an eighth of a mile east of Ironwood Avenue northeast of Hanlontown, when he was struck and killed by a vehicle also traveling eastbound, driven by 43-year-old Luke Beenken of Mason City.

Beenken was charged with vehicular homicide by reckless driving, a Class C felony punishable by up to ten years in prison.  Investigators say Beenken was texting while driving and sent a text message at the same time that he ran into Johnson.

Beeknen recently pleaded not guilty to the charge. His trial is scheduled to start on April 29th in Worth County District Court.