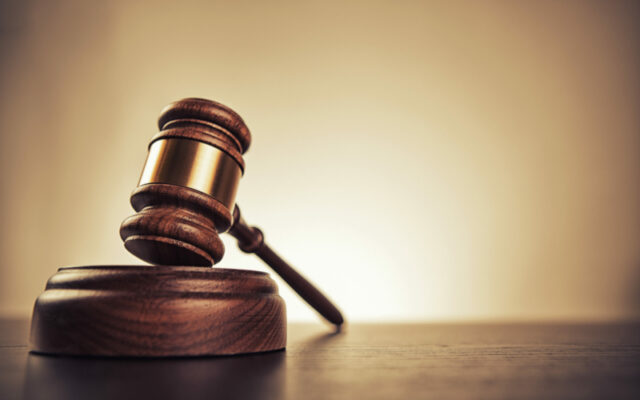 MASON CITY — A Mason City man has pleaded not guilty to stealing more than $50,000 from the bank account of a dependent adult.

Police say Studer transferred or withdrew over $50,000 from the bank account of the dependent adult as power of attorney and used the funds for his own personal benefit. The criminal complaint says that act allowed the victim’s home to fall into foreclosure and leave the victim in temporary financial distress.

Studer was due in court for his arraignment hearing next week, but court records show he recently filed a written plea of not guilty to the charges in Cerro Gordo County District Court.

Studer’s trial has been scheduled to start on February 28th.