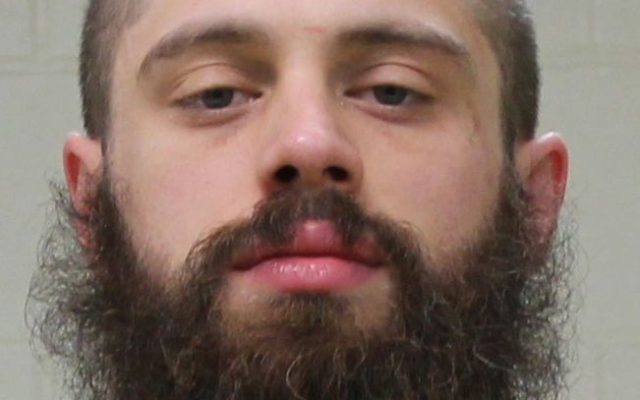 MASON CITY — Formal plea change hearings have been set for a Mason City man accused in separate cases of burglary and willful injury.

Jared Kropf was charged with first-degree burglary after being involved in an altercation at 811 10th Northeast on May 18th of last year. He’s accused of assaulting one of the home’s occupants and stabbing and slashing another victim.

Kropf was then charged with willful injury causing serious injury after being accused of going into a residence in the 1200 block of North Washington in the early morning hours of September 26th where he assaulted a victim, causing three broken ribs, a collapsed lung, a cut above the eye requiring six stitches and a broken nose.

Another person involved in the May burglary, 50-year-old Jennifer Hansen, also pleaded guilty on Monday to a reduced charge of assault. Prosecutors are recommending she be sentenced to 10 days in jail, with credit for time served.