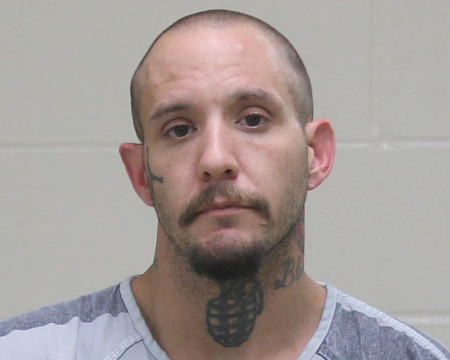 MASON CITY — It’s a 30-day jail sentence for a Mason City man who has pleaded guilty to credit card fraud.

A criminal complaint accused 40-year-old Shad Arispe of going into five Mason City businesses on September 18th and presenting a credit card for services without the owner’s consent or knowledge. The victim told police that he did not know the defendant and had lost his wallet in the 700 block of North Washington.

District Judge Rustin Davenport sentenced Arispe to 30 days in jail with credit for time served and fined him $855.