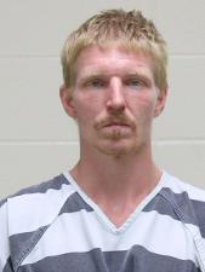 Court documents state that shortly before 4:30 this morning, 26-year-old William Khuns intentionally lit garbage on fire which caused damage to a wooden fence and a tree belonging to the HyVee Gas station at 1503 4th Southeast. Khuns is also accused of intentionally setting newspapers on fire that were outside of the YesWay store across the street.